AquaConnect goes to the province of South-Holland 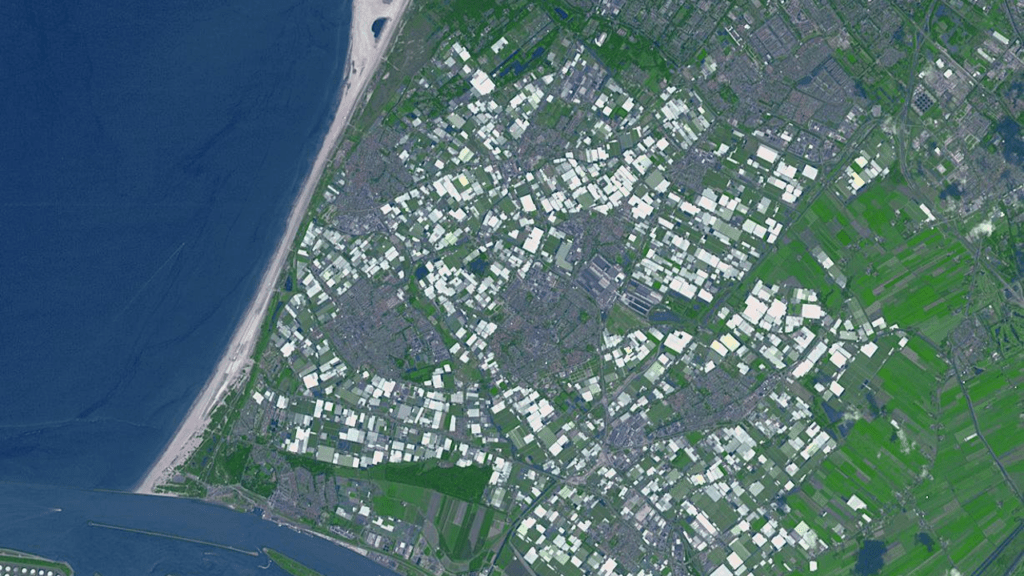 AquaConnect connects its scientific research to the research questions of regional end-users in different regions in the Netherlands. On October 19th, the AquaConnect PhDs and postdocs were invited by Deltares in Delft for a workshop about water provision related questions in the province of South-Holland. During this workshop, they received an overview of water management […] 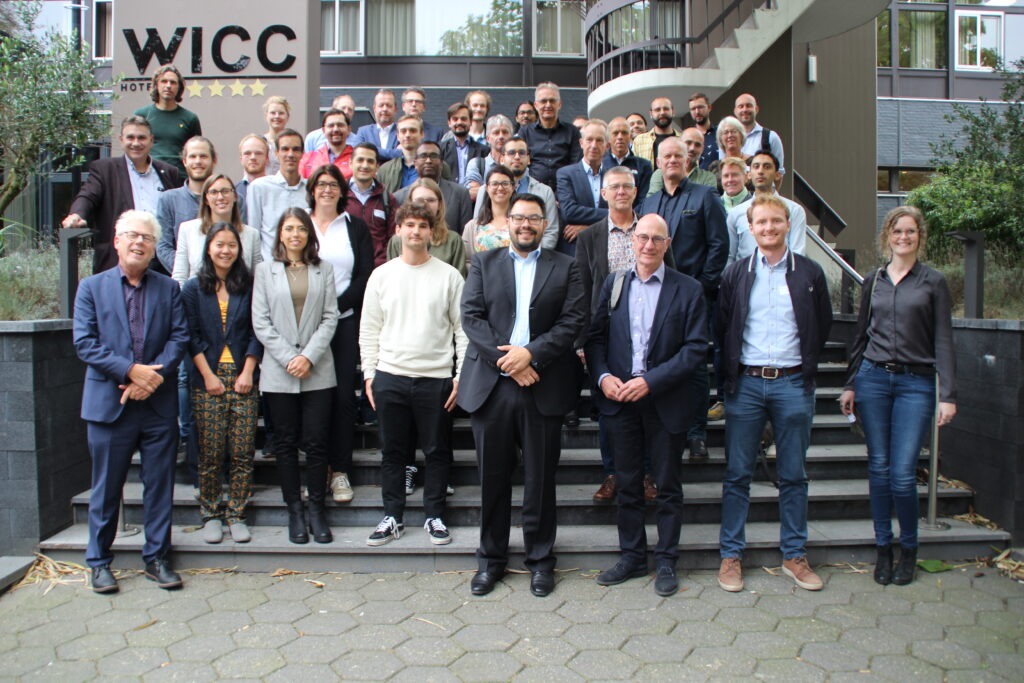 On September 15, AquaConnect officially started! On September 30, the consortium gathered for the first time for an official starting symposium during which all the new PhD-researchers and their research scope were introduced to the consortium. It was a great opportunity to meet each other in real life after many online meetings. 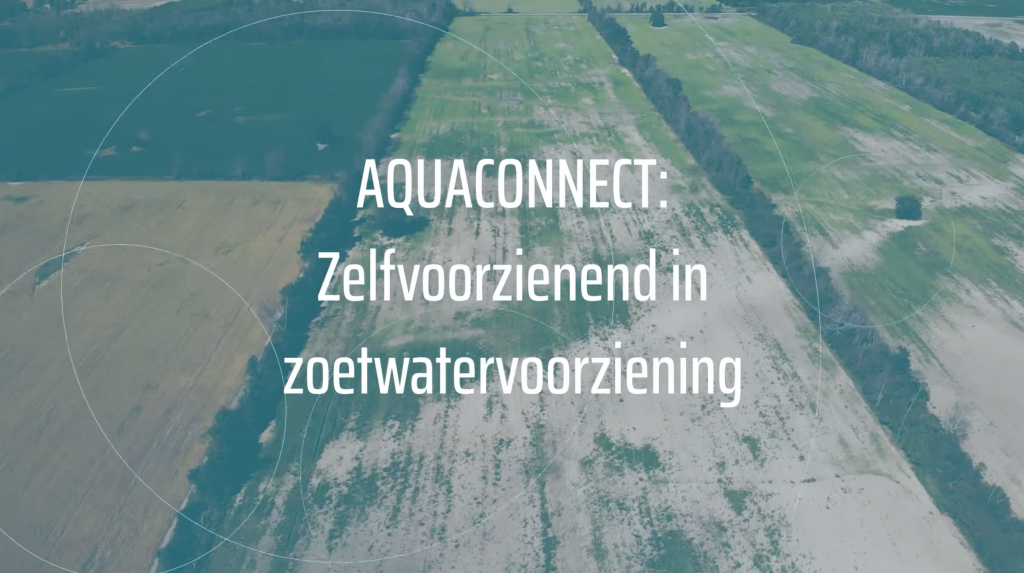 AquaConnect is one of the six research programs that was funded within the NWO Perspectief 2019-2020 call! NWO asked program leader Huub Rijnaarts to explain the objectives of AquaConnect, and this video is now online: